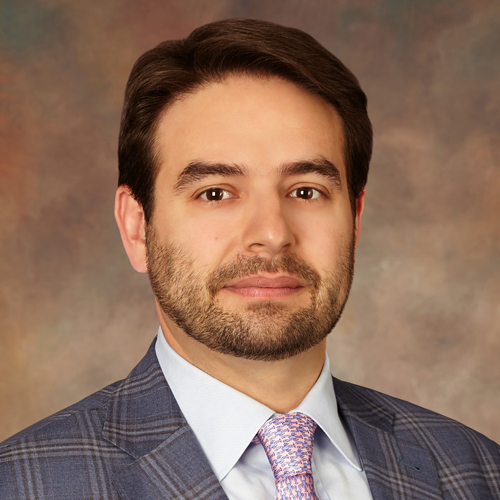 Stephen’s practice is concentrated on insurance coverage analysis and disputes. He has represented primary and excess insurers in disputes involving interpretation of the coverage provided under a variety of coverage forms including general and professional liability, commercial property, errors and omissions, commercial auto, trucking, as well as in disputes regarding an insurer’s duty of good faith and fair dealing and other duties throughout the State of Texas at the trial court level and on appeal. In addition, Stephen regularly advises insurers on coverage issues outside of litigation, as well as providing insurers with assistance in promulgating coverage forms. Stephen is rated “AV Pre-eminent” by Martindale-Hubbell, and is a Member of the College of the State Bar of Texas. He has been named a “Texas Super Lawyer” annually since 2013; and was named a “Texas Rising Star” annually from 2007 - 2013. Admissions Mr. Melendi is admitted to practice law before all state courts in Texas and Oklahoma, all United States District Courts in Texas, Arkansas and Oklahoma, as well as the United States Courts of Appeal for the Fifth, Seventh, Eighth and Eleventh Circuits. Education Stephen graduated cum laude from Southern Methodist University School of Law. While in law school, he was an articles editor for the International Law Review Association and is a member of Phi Delta Phi. Mr. Melendi also served as Judicial Extern for the late Judge Jerry Buchmeyer of the United States District Court for the Northern District of Texas. Prior to attending law school Stephen graduated from Texas A & M University with a B.S. in political science.

Copyright Insurance Law Section 2022 - All Rights Reserved
Back To Top
×